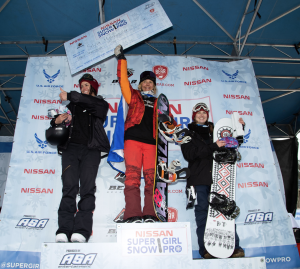 “It was so amazing,” exclaims Mittermuller, “Big Bear built a really good jump and made it even better than last year’s event! The girls rode really well, we had great weather, incredible speed… it was all really good fun.”

Mittermuller’s strategy started out with smaller tricks on her first runs, hitting a few threes, then stepping up for a couple front sevens, and finally sticking a front line in the finals, securing the top spot. AM Big Air division first place winner, Aida Brown, was paired with Mittermuller in the PRO-AM Team Challenge, coming in second to winner Pro Stefi Luxton and AM rider Kaylee Underwood.

“It was such a cool experience to ride together with a young, upcoming rider,” explains Mittermuller. “You see yourself, like 15 years ago in her, how she gets jitters when we made it to the finals but lands her runs and does her thing. It warms my heart to be apart of this cause, as it really bridges two generations of snowboarding. I can’t wait to see her again in the future!”

Supported by both the USSA and the USASA, the event serves as a developmental contest to help scout and mentor the next generation of aspiring female snowboarders. For the first time ever, Super Girl Snow Pro will be the final qualifier into the USASA National Championships.

Admission to the event is free and includes access to the Festival Village, including female DJ Malcolm Brown performing all weekend, athlete meet-and-greets, and live concert by Stephanie Poetri. 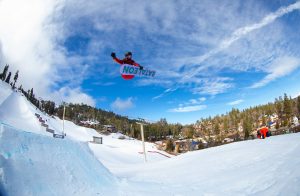 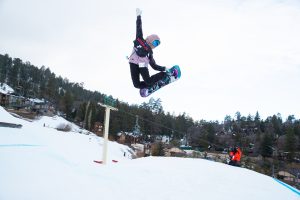 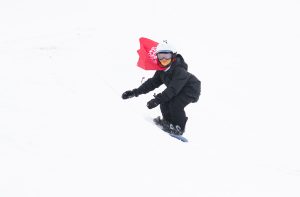 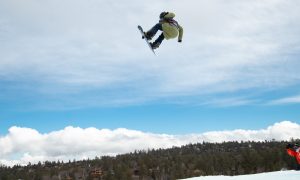 This entry was posted on Monday, February 24th, 2020 and is filed under Blog.