Hear Olympians share their stories and experiences about what it is like to compete on the world’s largest stage, at the Olympics! 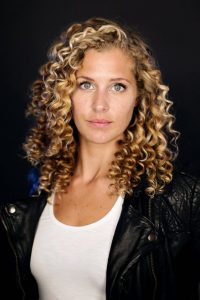 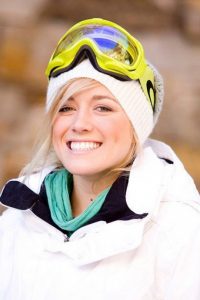 Faye Gulini is three-time US Olympian in snowboardcross and one of the most consistent riders on the World Cup. Amongst her many accomplishments is a Gold Medal at the U.S. Grand Prix in 2013 and several podium spots on both the Grand Prix and World Cup circuits.