The history of women’s surfing is full of powerful and inspiring women. With men dominating the sport from the beginning, women entered the scene to change the game. Here are a few women whose talent and success progressed the sport to what it is today. 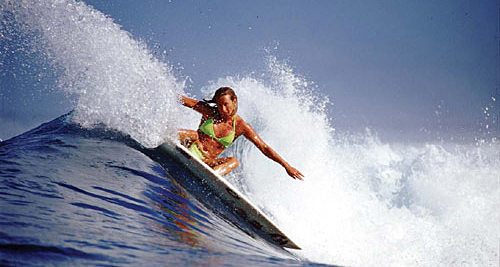 She is known as one of the most successful female surfers of all time, holding seven world titles and breaking down barriers in competitive women’s surfing. She has been recognized as one of Australia’s greatest athletes, inducted into the U.S. Surfing Hall of Fame in 2006, followed by the Sport Australia Hall of Fame in 2011. Beachley continues efforts to improve women’s surfing serving as one of the only female board members within the ASP for several years. She started the Aim for the Stars foundation to help young women realize their dreams and push to pursue them. 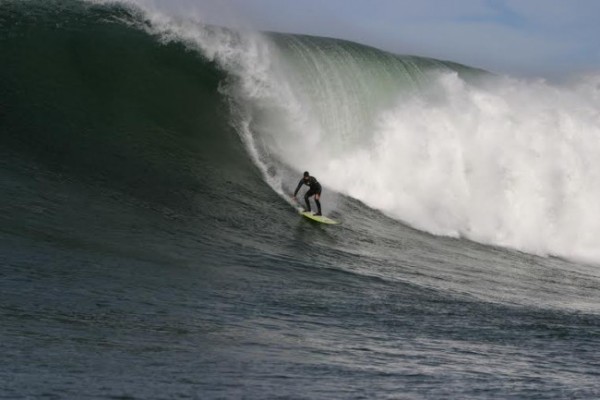 In the winter of 1999, Sarah Gerhardt became one of the first women to ever successfully break the gender barrier and surf Maverick’s, famous for giant swells with waves over 25 feet tall and freezing waters. It is one of the most intimidating wave breaks you can ride. While pursuing her Ph. D in Physical Chemistry, she proved to be not only smart but also fearless. She was the pioneer in big wave surfing for women. 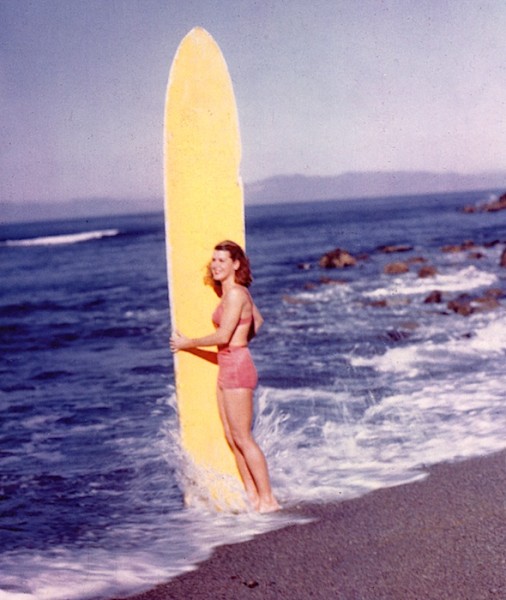 Hawkins was one of the first women to make an appearance on the California surf scene. She introduced the idea that women could be not only a pretty face, but talented in the water as well. She worked as a stuntwoman and appeared in many movies after her competitive surfing career ended. She is remembered as standout surfer in the 1930’s who popularized the sport, opening doors for female surfers in the future.

Four-time world champion, Lisa Andersen proved that you could posses an aggressive surfing style yet still have feminine grace. She challenged women to move from longboard style surfing to powerful shortboard style. Surfer Magazine named her one of the most influential surfers of the 20th century. She was also one of Sports Illustrated’s “Top Female Athletes of the 20th Century.” She followed up her surfing career with a role at Roxy as a brand ambassador, allowing her to stay involved in the progression of women’s surfing.

Who else do you think helped progress women’s surfing?

This entry was posted on Monday, June 8th, 2015 and is filed under Blog, Surf Blog.