Disclaimer: While there are entirely too many women to include on this list, we selected some of the women that we think changed the face of their respected discipline. These women are in no specific order. 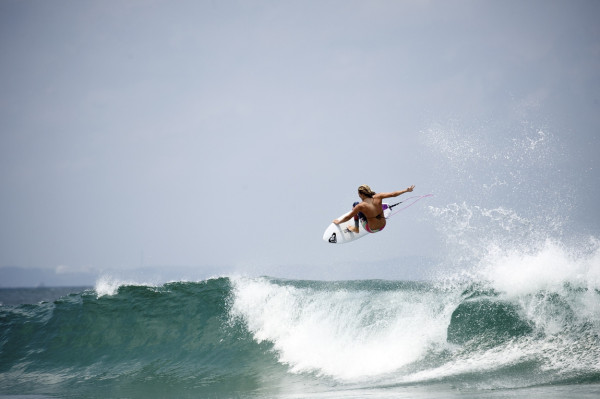 As a six-time world surfing champion, Gilmore is known for her positive attitude and happy spirit. She embodies and exemplifies the ideas of self-love and kindness but also shows that strength and beauty can go hand in hand. She has been awarded many prestigious action sports awards that most men would be honored to receive and accepts them with grace and humility. She has served as a role model for young women and continues to search for her next world title. 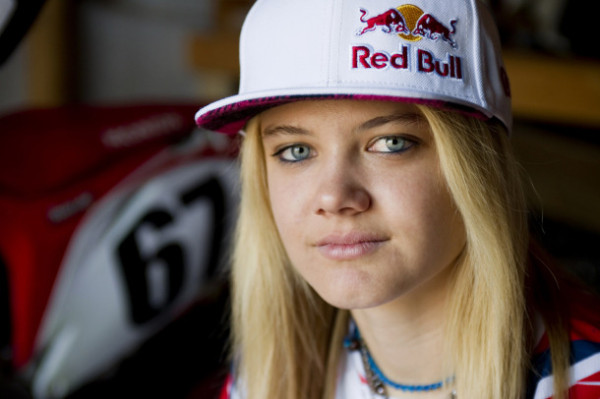 What some would call a disability, she viewed as an advantage. She couldn’t hear the competition behind her so she always pushed forward as if they were right on her heels to become one of the most successful women in motocross. Fiolek is one of the first and only women to be featured on the cover of a major U.S. motocross magazine (Transworld Motocross), the first female to ever be signed to a factory team, and she also won three national AMA Women’s Motocross championships. To add to her list of awards, she was also the first deaf person to win an AMA National Championship. As a talented rider in a male dominated sport, she was also featured in an issue of Vogue magazine highlighting her personal style and ability to overcome challenges. She changed the face of women’s motocross and brought it exposure that it never received before. 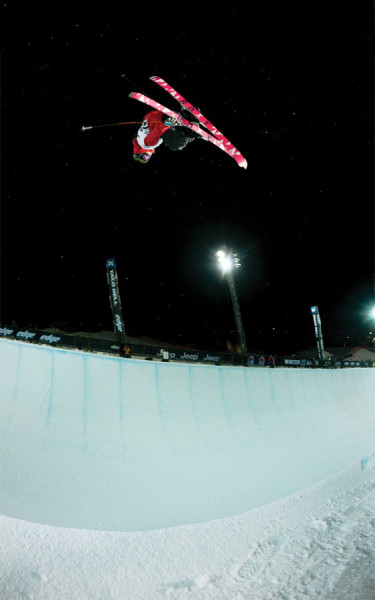 Sarah Burke was the first female to land a 720, 900 and 1080 in competition. She won the ESPY for Female Action Sports Athlete of the Year as the first skier to be awarded an ESPY. Not only was she a four time X Games Gold Medalist, but she was also a key part of bringing female ski slopestyle to X Games. She was vocal in the passion for the sport and strived to increase opportunities for female skiers by lobbying to the International Olympic Committee to have the halfpipe contest added to the Olympic program. Sarah Burke is honored through the Sarah Burke foundation to extend her philanthropic efforts. 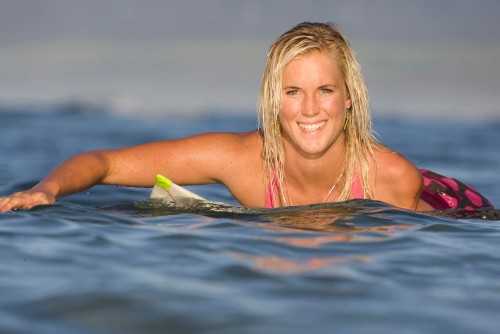 Known for her courage and ability to get back in the water, she returned to surfing after suffering a shark bite at the age of 16, which caused her to lose her left arm. While most people would view this as a career ending injury, Bethany returned to surfing and has spent the last few years competing professionally. She has used her story to inspire women across the globe. 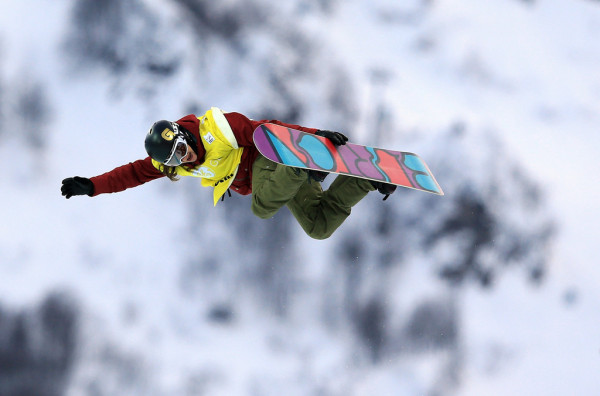 Kelly Clark is a frequent visitor to the Olympics and X Games in the Snowboard Superpipe competitions. She has been named one of the most dominant and successful female snowboarders in X Games history. She has raised over $50,000 in grants and scholarships through the Kelly Clark Foundation to help give youth more opportunities. 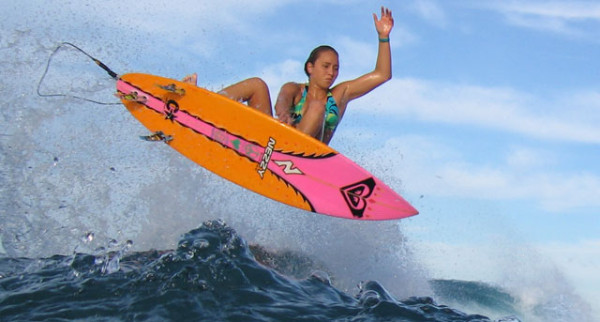 She won the World Surf League in 2011 and 2013, she is currently ranked first in the world. Only 22 years old, she has already been inducted into the Surfer’s Hall of Fame and has her sights set on a successful year in 2015. She is the youngest female to be on the cover of Surfer Magazine and was named Glamour Magazine’s Woman of the year in 2013. She continues to be an ambassador for women’s surfing. 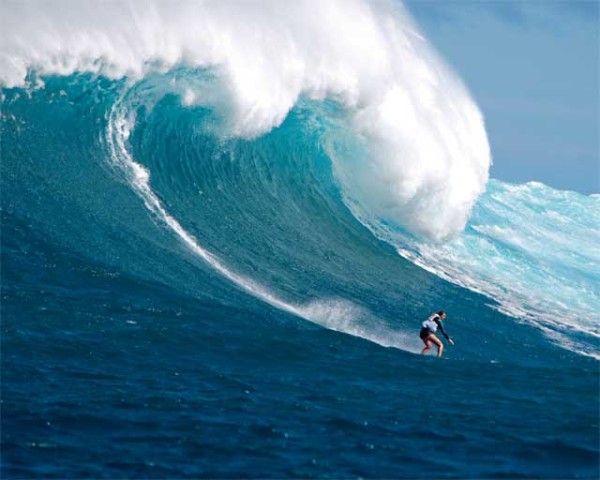 Maya Gabeira is one of the most accomplished female big wave surfers in the world. Not many women can take on waves over 20 feet tall, but she does it fearlessly. She has won an ESPY Award for Best Female Action Sports Athlete and also surfed the largest wave ever ridden by a female, a 46-foot wave in South Africa. She has received many awards since including multiple Billabong Girls Best Overall Performance awards. A scary near-death accident set her back, but she is still looking to ride some of the biggest waves she can find. 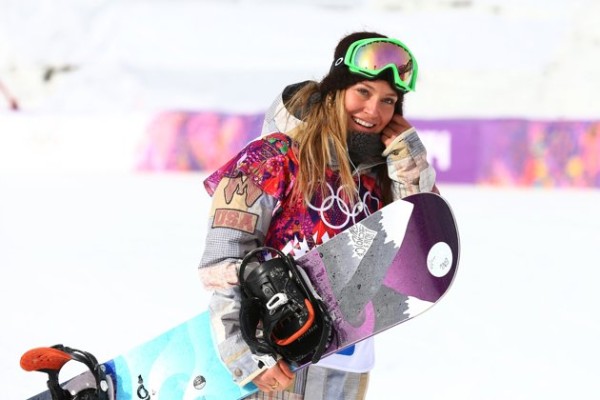 Known for her style and strength on a snowboard, Anderson is one of the youngest athletes to win an X Games medal as well as a World Tour Championship. She has medaled in every X Games Slopestyle event she has entered. In 2014 she won an ESPY for Best Female Olympian after she took home a gold medal in her Olympic debut in the Slopestyle competition. She has been one of the most dominant competitors in the history of female snowboarding. 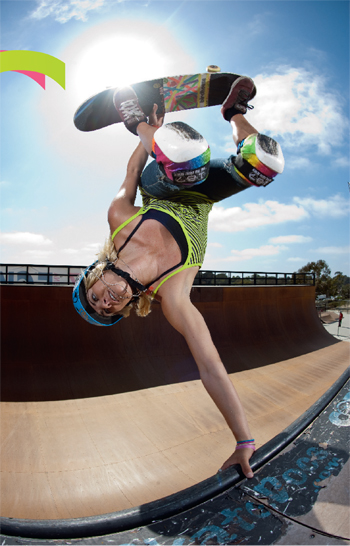 Lyn-Z Adams Pastrana has become one of the most well-known female skateboarders. She is an eight-time X Games medalist, ISF World Champion and the first female to do a kick-flip-indy air, hit the Mega Ramp (55 foot gap) and land a 540 McTwist. She was featured in the Tony Hawk video game, “Tony Hawk’s Project 8.” Over the years she has become an active member in the Women’s Sports Foundation to help advance the lives of girls and women through sports. 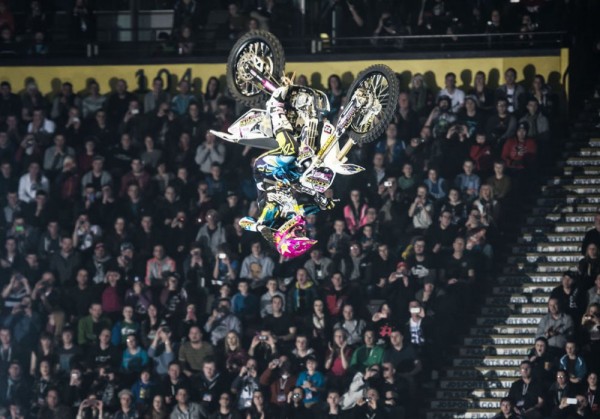 Growing up around motocross, she holds the title of the first rider to win the Canadian Women’s National Championship. She helped bring new opportunities to female riders in Canada by helping to develop a series for women to compete on a national level. She is also the first female to back-flip a full-size dirt bike and has more recently become known for her role with the Nitro Circus crew. She travels with a group of adrenaline -fueled men, proving that women can be fearless too.

Who do you think is the most influential woman in action sports and why?

This entry was posted on Tuesday, June 2nd, 2015 and is filed under Blog, Surf Blog.

« 6 Surfing Movies to Watch on Netflix
Iconic Women in Surfing »