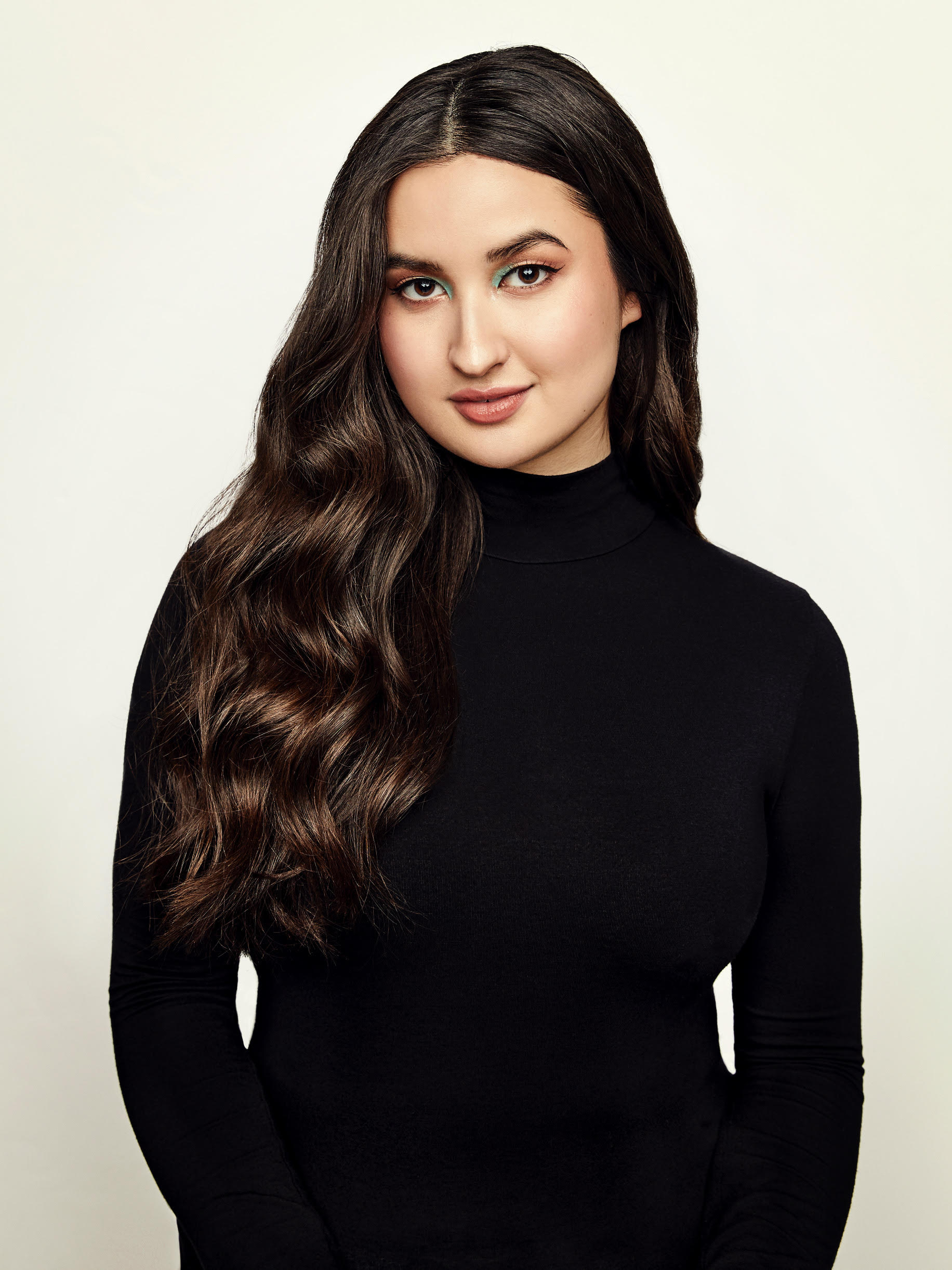 Growing up in Jakarta, music may have seemed like a foregone conclusion for Los Angeles-based artist, singer, songwriter, producer, and creative Stephanie Poetri. After all, her mom Titi DJ remains one of Indonesia’s biggest artists and most recognizable personalities and her dad taught music at Stephanie’s school. However, her interests initially veered away from the spotlight and towards everything else—from music production and psychology to cooking and badminton. So, she kept her passion for writing a secret, even though mom caught her behind the piano once or twice! Nevertheless, music called to Stephanie.

Having built an impressive social media following, she often hosted Q&A sessions on Instagram. One day, she asked the internet to “send me a word or a phrase to write into a chorus.” As Avengers: Endgame opened in theaters a week prior, countless fans quoted Iron Man’s daughter by submitting, “I Love You 3000.” Stephanie used the chorus in a viral Instagram story as followers begged her to write a full version. She obliged. Handling everything from the artwork to the music video in her own in D.I.Y. fashion, “I Love You 3000” popped off as a phenomenon around the world. She scored nearly half-a-billion streams in six months, and received praises from BuzzFeed, E!, and Billboard.

With more songs and surprises in store, Stephanie has started a conversation that will go on for a long time to come.