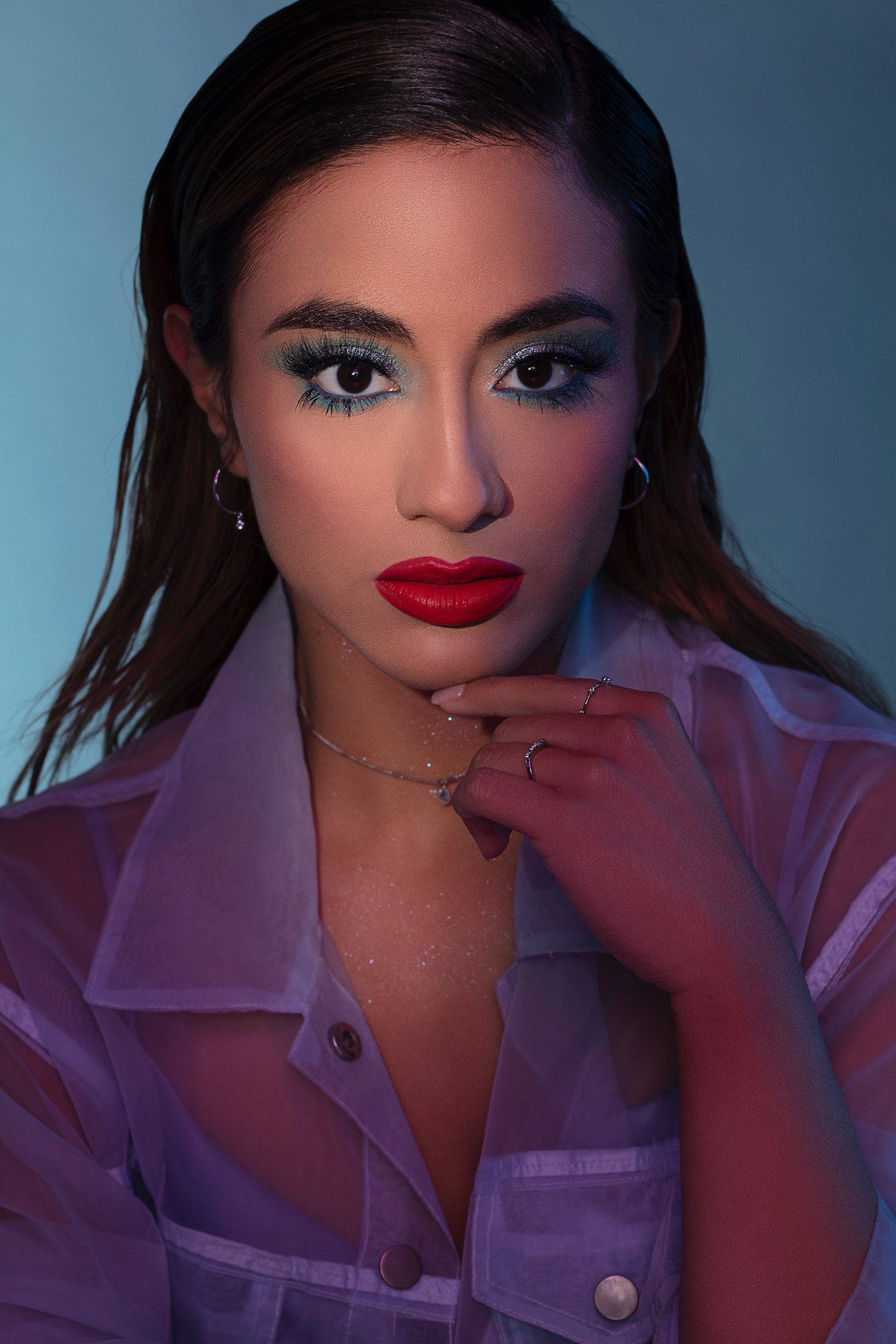 Ally Brooke is the tremendously talented pop star who, after breaking out as a member of the multi-platinum pop group Fifth Harmony, signed with Atlantic Records in 2018 and is now preparing to release her solo debut album. Hailing from San Antonio, Ally first gained the world’s attention as a solo contestant on “The X Factor”. After a chart-topping and heavily awarded stretch with Fifth Harmony, the singer spent an intense year in the studio with some of the music world’s top songwriters and producers, and first emerged with her solo debut single “Low Key” that features a verse courtesy of the platinum rapper Tyga and became a Top 20 radio hit. “Lips Don’t Lie”, Ally’s sultry second single, soon followed and was a Top 40 hit featuring A Boogie Wit Da Hoodie. The singer recently teamed up with global superstar DJ/producer Matoma for a collaborative dance anthem “Higher” which reached Top 20 on Billboards Dance Club Songs Chart. Ally’s latest single, “No Good”, her 3rd Top 40 entry, assembled an all-star team of writers to create an upbeat dancefloor track that serves as an anthem for independence and resilience. This fall, Ally was seen on TV screens nationwide competing through to finals on ABC’s “Dancing With The Stars” and becoming the season’s top scorer overall.Ally recently announced her debut headline Time To Shine Tour 2020, kicking off March 6th in Chicago. Tickets are available at AllyBrooke.com